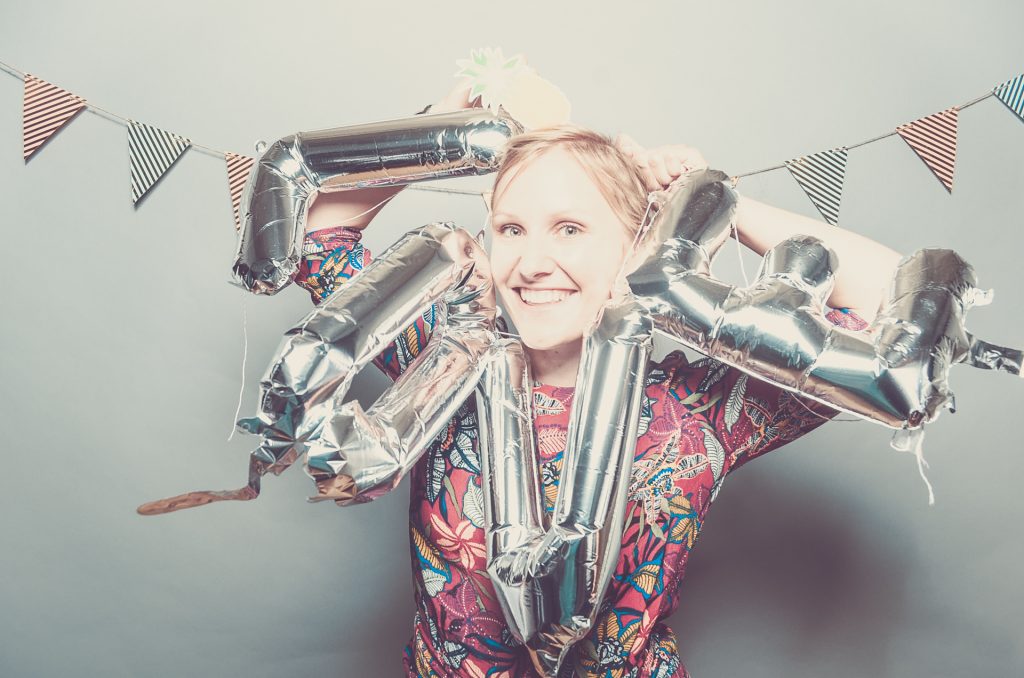 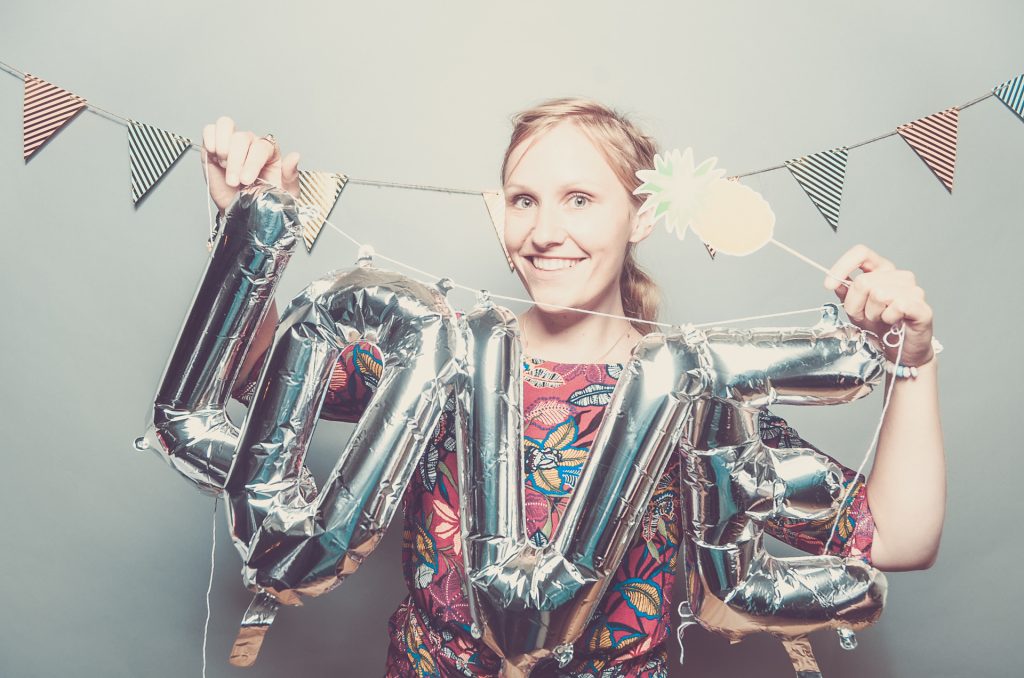 On a somewhat regular basis, party guests tell me (or yell at me) that I am not a „real DJ“. Often, it’s the first thing they do when they enter the club. It’s their version of saying hello. And they don’t even need alcohol for that! And mostly, it’s men. I blew their mind by being a DJane. I don’t get it. It’s 2017. Everyone is a DJ. Everybody has a playlist and an opinion. And thanks to the Internet, everyone now thinks their opinion matters. If there was a DJ university, I would do my PH DJ. Just to show critics my sweet DJ Diploma. But the reasons for being a “fake DJ” are numerous, as I explain later.

DJs get much attention. DJs are admired but, at the end of a party, someone always hates the DJ. If Raymond was a DJ, not everyone would love him. No matter how much I I try to please everyone, one person always hates. And since that one person recently found out that this guy at a party, who introduced himself as an artist, is not a „real artist“ and actually works at a coffee shop, and thus is inflating the title for all „real artists“, one becomes a little more cautious and investigative. I get it. Sometimes, people just start yelling, when I don’t immediately play their song.

That is why, whenever someone questions my job (or worse, existence), I don’t get offended. I simply ask them „why?“.
The answers are numerous, diverse, and I swear, not made up:

I usually assumed a good DJ is someone, who can make a crowd work, a client happy, and a club prosperous – whether it’s LPs, mp3, tractor, female or male, electro or rock.
Nowadays, whenever I meet a client beforehand, I feel I need to say that I don’t have a set playlist. I feel the need to justify why it’s good to be flexible and thus not use LPs.
I feel the need to explain that, as a DJ for private and corporate events, it’s not about forcing my artisan music on the client. It’s about choosing the right song like a journalist choses the right word. And it shouldn’t matter if a journalist writes on paper or online.

Being a DJ often means neglecting the perfect mix, and instead cheer up the nervous maid of honor, who’s about to give her speech.
It’s not about showing off my turntables but showing the host how to use the microphone correctly.
It’s not about playing my music but, in dubio pro festo, play what the people right now on the dance floor would like. Even if it’s I’ve Been Looking For Freedom.
It’s about asking the caterer when the food is ready so I can time the music and speeches.
It’s about clearing the packed dance floor the most gentle way, when the company boss tells me „can you make the party be over in four minutes and not make me look bad?“.

Lastly, I want to give you a quick guide about what to say to a DJ other than „are you the dj?“:

Guess what, most DJs are kind and social (except those who became hardened misanthropes). We work with some of the most fun resources in the world: music. We love to have a good time.
We like people who give us thumbs up. We like people who say „eh, personally not my music but you’re doing a great job with the crowd. I’m a guest at this party so I don’t expect my music to be played.“ Some will be surprised when DJs answer „personally, not my music either, but that’s not what it’s about here. Cheers!“ If I write my DJ autobiography one day, it’ll be called “Privat hör ich ja was anderes”.